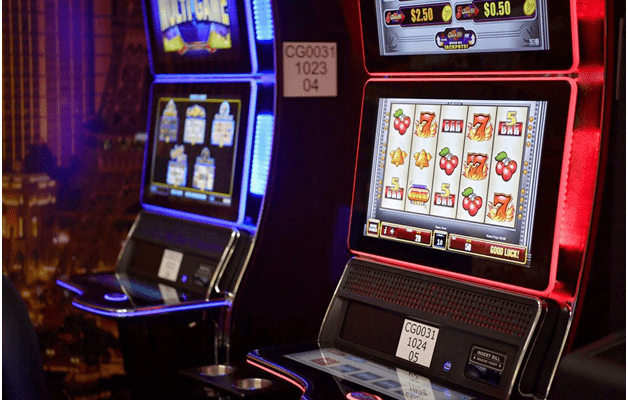 Selling online can cost a sum of fee

These days people sell their good online. Online sites like eBay will list your pokies for sale advertisement and you can sell any type of old or new pokies machines. All you need is to open your eBay account and list your pokies for sale there. But when selling anything including a pokies machine in that way, what you should be doing is keeping a close eye on your fees and charges for using their auction website can turn out to be quite expensive in the long run.

You should also think long and hard as to just which type of auction you wish to run and whether to offer a buy it now price too, as some people may not want to waste their time and effort bidding on a pokies machine that you are selling and may just buy it for the buy it now asking price.

You may have some level of success in selling your pokies machine by simply taking out a small classified advertisement in a local newspaper, and you will often find that there are rarely pokies machines available for sale in local newspapers these days, so you may garner quite a lot of interest.

You will also have the added benefit when you do try and sell your pokies machine locally of knowing that any potential buyer will be living nearby where you live, which means there will be much more chance of you selling it locally when things such as delivery fees and charges are taken into account.

You could pay a small fortune on delivery fees if you are willing to pay them for anyone that does buy your pokies machine that you have for sale if the buyer is based on a different town, city or even state, and those charges could be way more than the actual cost of the pokies machine itself.

So, do consider placing local advertisements as you are much more likely to sell your pokies machine locally, much more so if it is in good and full working order, and if not try and make sure it is when you sell it, as not many people are going to want to buy a pokies machine that doesn’t work.

Make a video of pokies machine you wish to sell

If you do have a pokies machine for sale, then keep in mind that potential buyers will want as much information as possible about it, and one way that you are going to be able to answer those questions without having to email answers to questions or take phone call after phone call is by making a video of the pokies machine that you wish to sell.

It won’t take you long to film your pokies machine, but do film it being turned on and include a little bit of play time and even open the doors on the pokies machine to show potential customers what is inside it and that everything is there.

You can load such videos up on websites such as YouTube and can also put up links to your video too, and you will be amazed at just how appreciative customers will be when you have gone to the effort of filming the pokies  machine you have for sale and can see every aspect of it too, so do try and make a video of it if you can do.

Many genuine buyers are lost just because they can’t pay the delivery cost of the pokies machine. If you do own a pokies  machine, then you will know they may not be the easiest things to move around, and when you set about moving one from one place to another over any distance some real effort will need to be put into place.

Some people that may wish to purchase the pokies machine that you are selling but will not have access to a van or large car, and as such they may not be able to arrange to come and pick up that pokies machine if they do go on to buy it from you.

You can try and make arrangements so that you can get that gaming machine delivered to anyone that does show can interest in buying it, obviously if you use a third party to deliver the pokies machine there will be fees and charges to be paid, but a buyer may be prepared to pay some or all of those charges and fees, but it will always be dependent on just how high those delivery fees are going to be of course.

All the above things will surely help you in selling the pokies machines easily. This will also improve your chances of making a sale and selling on your pokies machine.