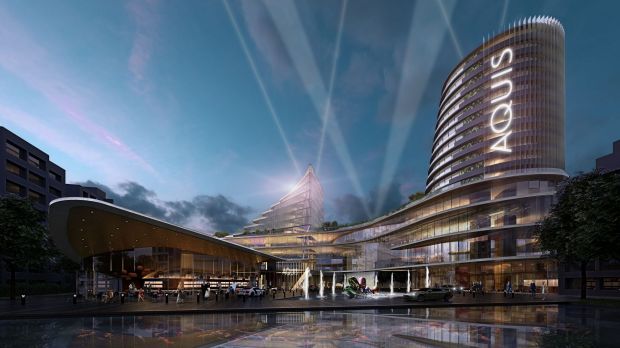 The ACT government has cleared the way for pokies at the Canberra casino for the first time, supporting up to 200 poker machines at the venue.

The decision will break the stranglehold that Canberra’s clubs have had on poker machines, and will come as a major blow to the clubs, who have been fighting the casino’s bid for poker machines and argued their livelihoods are at stake.

There was speculation on Thursday that the Labor Party-owned Labor Club might sell to the casino, but Labor Club chief executive Arthur Roufogalis did not return calls on the subject, and the club’s board has already passed a resolution saying it will not sell.