Search
Home » Blog » How much worth is a pokies machine? 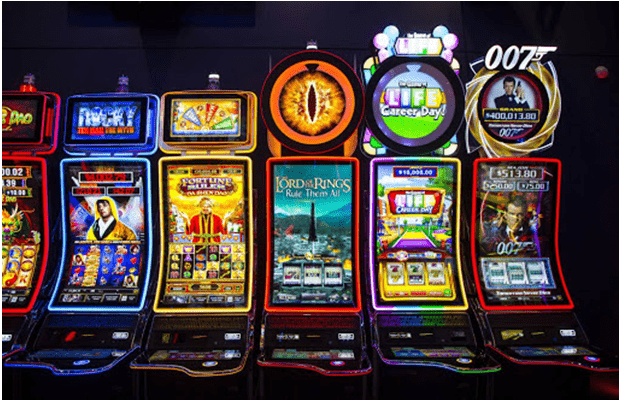 For gamers pokies machine is really  a gem and worth thousands of dollars. For those who are  not interested in pokies, it is not a worth even a penny. But if you are asking this question how much worth is a pokies machine in context to sale and purchase then a refurbished or old pokies machine can be bought from $500 to millions of dollars. It depends on the type of pokies machine for sale at the online stores.

If you are interested in investing in an antique machine, look for one in original condition. Something relatively untouched or in mint condition is rare, however, they do exist. Once a pokies machine has been restored, the value of the machine decreases. If you find pokies  machine from the 1930s or 1940s for less than $3,000, the chances are good it has been restored.

Now if money is no object, you may want to consider purchasing an 1899 Mills five-cent antique pokies machine. This machine, in original, mint condition would sell for anywhere from $16,000 to $19,000. If money really isn’t an option, a Caille Brothers Peerless 5 Cent floor roulette pokies realized $300,000 at auction.

If you are interested in something a little less pricey, there is the antique Owl pokies machine from the Mills Novelty Company that sells for roughly $15,750. This free-standing, fully functional pokies  machine has a carved solid oak frame, ball and claw feet, and gorgeous metal housings. These machines are highly sought after.

If you are looking to purchase a wood machine, make sure to inspect for damage. The first wooden machines appeared on the market around 1906. The prices are as high as $19,000. Gaming experts and slot machine collectors agree that these machines are worth collecting, as they will only gain in value as time passes.

There is a booming trade in antique pokies Motivated collectors are scouring this niche market looking for original machines, and anything that can be brought up to snuff. A restored pokies machine can still fetch good money. There are highly skilled technicians that can restore your find.

Some of the old pokies you can buy at online stores

Thus remember that the price of an antique machine can be as high as $300,000 or as low as $1000. Whether you are looking to make an investment or a machine to match your decor, the market is strong, vibrant, and accessible. The same goes for new pokies machines if you want to add to your club or pub for commercial purposes. Always note that for commercial use you need to have a license from the government to keep the pokies machines at your club or casino.